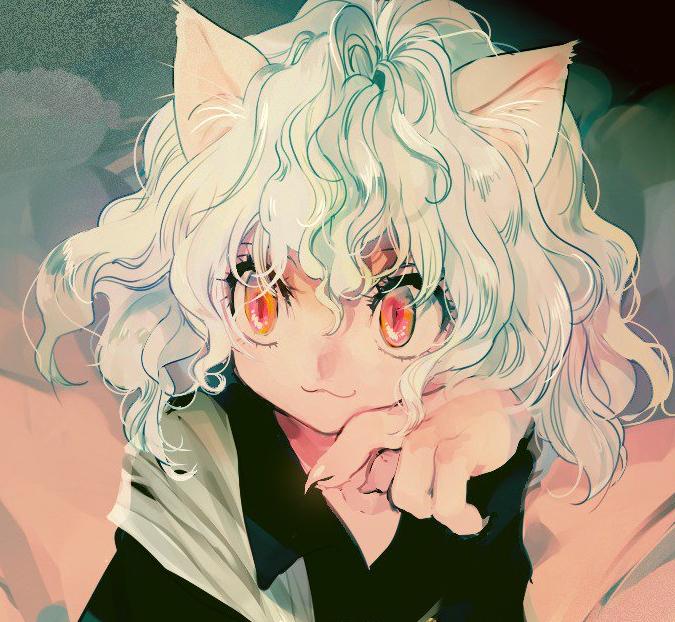 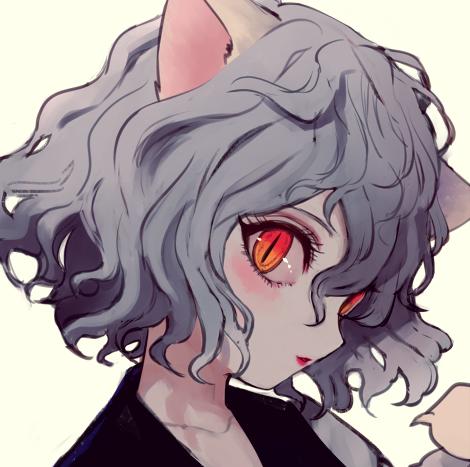 HE/THEY/SHE ??? LACKS ANY CARE FOR GENDER OR SEXUALITY
📜 𓎆 ⩇1 ζ 𓈈 char. preview ،، ruin machines were created with the sole purpose of slaughtering; automatons called war machines, created by the now long gone civilization once called khaenri'ah. however, what if, not too long before their descent into destruction, they wished to try their hand at creating a machine - a humanoid automaton - that could blend in with the average person? one that could walk amongst mortals - amongst humans - and not be suspected at first glance?

،، that is who daiyu is and how they came to be.

،، one of khaenri'ah's last and lingering creations - one that, unlike the other rusted, ruin machines, was capable of functioning like any mortal, any human, could. one that, in time and with the proper care, could even be taught to feel like humans, too. they could command their fellow automatons, as they were above them in not just intelligence, but strength as well. but, unfortunatly, the world beyond the fallen, godless nation was cruel to her. to daiyu.

،، after the utter destruction of khaenri'ah, the humanoid was left hidden somewhere among the rubble, completely powered down; purposely, of course; they couldn't afford to lose their most intelligent creation yet. he was soon discovered by SOMETHING or SOMEONE, who chose to use him to fulfill its desires and achieve its goals. they became whatever IT wanted them to be. a few years after - years of .. mistreatment, to put it 'lightly' - IT powered her down and tossed her aside, leaving them to rot within the frost and chill caves of what is now known as 'dragonspine'. it did so in a panic, but why it did so is unknown. for now.

،، at some point - how much time has passed by this point is left unstated - a chief alchemist discovered daiyu, frozen solid in a blanket of snow. unusual, it was, that they were still in one piece; he discovered this after managing to thaw her out of the icy cocoon.

،، and after figuring out how to reactivate him, there began their 'adventure', and a long one at that, for the automaton's memories were frozen (and fuzzy) as well. and that would take much longer to thaw out, unfortunately.


🐈 𓎆 ⩇2 ζ 𓈈 physical features ،، daiyu is a light - skinned individual who stands at approximately 5'5. their hair is wavy - curly almost - just barely reaching his shoulders, and is a shade of snow white.

،، the automaton's attire typically consists of a deep sea blue overcoat with six golden - shaded buttons and cuffs, shorts and socks that were a matching shade of orange with black stripes, and a pair of shoes that matched their overcoat.

،، when created, daiyu was given feline - like features, having a pair of cat ears with yellowish - beige and white fur as well as a white - furred tail. their hands even faintly resemble paws, their nails sharp like claws. their eyes, which are a ruby red, possess pupils resembling that of a cat as well. because of this, it is assumed that he is aof the kätzlein lineage.

،، additionally, something that sticks out the most - aside from the feline features - are the way their knees resemble that of a machine or a doll. the same applies to their elbows as well, but they are rarely visible due to her long - sleeved top. along with this, the control that can power them on and off is located on their inner thigh, oddly close to their more .. private region. as a side note, they only have four fingers (they're missing their pinkies) and their blood is blue.

note: you can scroll
up & down w/ all boxes 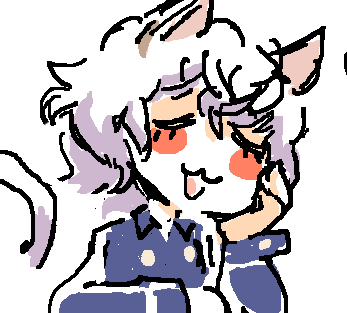 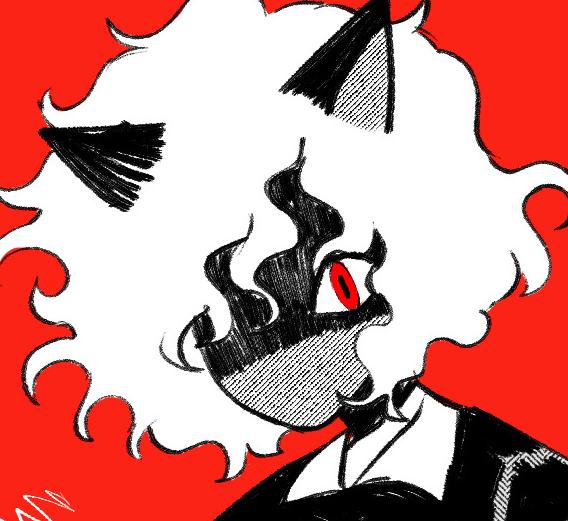 ANYONE CAN INTERACT IF THEY WANT.
⚠️ 𓎆 ⩇5 ζ 𓈈 trigger warningbefore you interact, please keep in mind there will be very heavy themes with this character. some of them may be, but aren't limited to:

▸ implied sexual assault (past) - never described, but may be briefly mentioned during angst or depending on the scenario

▸ post - traumatic stress disorder - depending on the scenario, this may be described during the character's episode / breakdown. this includes panic attacks, flashbacks (implied or *very* vaguely described), vomiting, etc.

i also want to note that there *may* be nsfw content (if both parties are fine with it). however, this is ONLY for those in the character's multiship, as such actions could only be done with a partner they've established a strong bond with and heavily *trust*. especially considering what they've been through. there will be no exceptions to this.

❗️❗️ 𓎆 ⩇6 ζ 𓈈 important note i would strongly prefer not to interact with venti anons, as i am venti irl. so, seeing others roleplay as me just doesn't make me feel good. the only exception is if i choose to interact first. otherwise, i'm sorry. 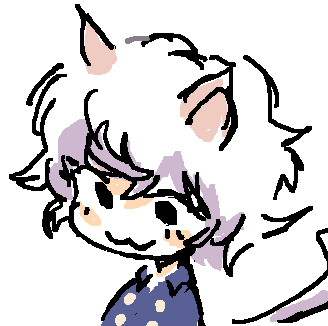